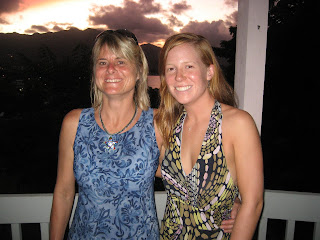 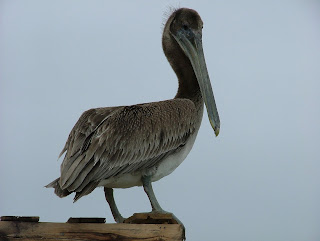 I’m glad that this isn’t our first season farming. I wonder what I would think if it were. Would I just chalk it up to inexperience? Would I stay up late and blame it on the fact that I have no idea what I’m doing?

There’s a barred owl calling out a familiar sound, in between raindrops, “Who cooks for you, who cooks for you all?” I hear the sheep, noisy in their August voices, mothers calling to their lambs, coaxing them to be weaned, because they themselves have been called into fertility by the waning daylight and turn of the nighttime temperatures. They’re more interested in the attentions of the ram than that of the lambs, almost two thirds the size of their mothers, still butting for milk and attention. Still, they can’t resist their baby’s call to be nurtured, so they answer them back, blatting their assurances.

In the morning, the ancient black locust tree rings shrill with the songs of adolescent Northern Orioles and Solitary Vireos caught up in the crazy dance of migration. The geese do tap dances through the lawn, complete with mock take- offs and elaborate trumpeting sounds of leaving. Of course, they’re domestic, so they can’t take off at all- they just squawk and carry on.

Everywhere, it is Fall, and we’ve only had ten days of summer. Seriously.

For those of you who’ve noticed, I’m pushing the two month mark in not posting this blog. I am overcome with writer’s block, always wanting everything to come out more eloquently, more fit together and perfect. But it’s like this season. Unpredictable and unwilling to be summoned up. Today I found myself complaining that it was too beautiful out to be stuck inside doing farm paperwork. A complaint that I have not been able to have all summer. So I helped Janet and Tali clean out the hoophouse of the waning cherry tomatoes, who have bravely soldiered through the late blight and hornworms, but are now at their end. We ripped them all out, pulled the grass from the aisles and spread compost throughout the house. After being rototilled, it will be planted to spinach and mesclun for December harvest. Between December and February, it is almost impossible to grow anything in there without heat or lots of layers. Plus, it means walking through three feet of snow.

The barn got white-washed today, and it smells and looks sparkling clean, the manure from the sheep pens having long been removed. The chicken pens themselves will be cleaned one more time before the winter months, and a heavy layer of sawdust and straw litter put down.

The pigs are happily rooting about outside, where Dominic, Janet’s friend, has made them a beautiful pen, complete with a wallow and a shelter.

The fact that we had no summer would be overwhelming me now, but I was incredibly fortunate to have spent five days in San Francisco and another 7 in Hawaii just last week. It was a fabulous trip, so perfect that I can now appreciate these crisp, fall nights and brilliant blue sky days. Everywhere, the last of the summer birds are retreating. The trees are turning colors, and the fall crops are ripening. I need to buy a new alarm clock, because the sky is no longer light filled and packed with birdsong at 4:58 am. Dusk is descending. And I guess I’m okay with that.
Posted by fat rooster farm at 5:51 PM No comments: